Deep Dive into the Archives: Reddit & the Boston Bombing 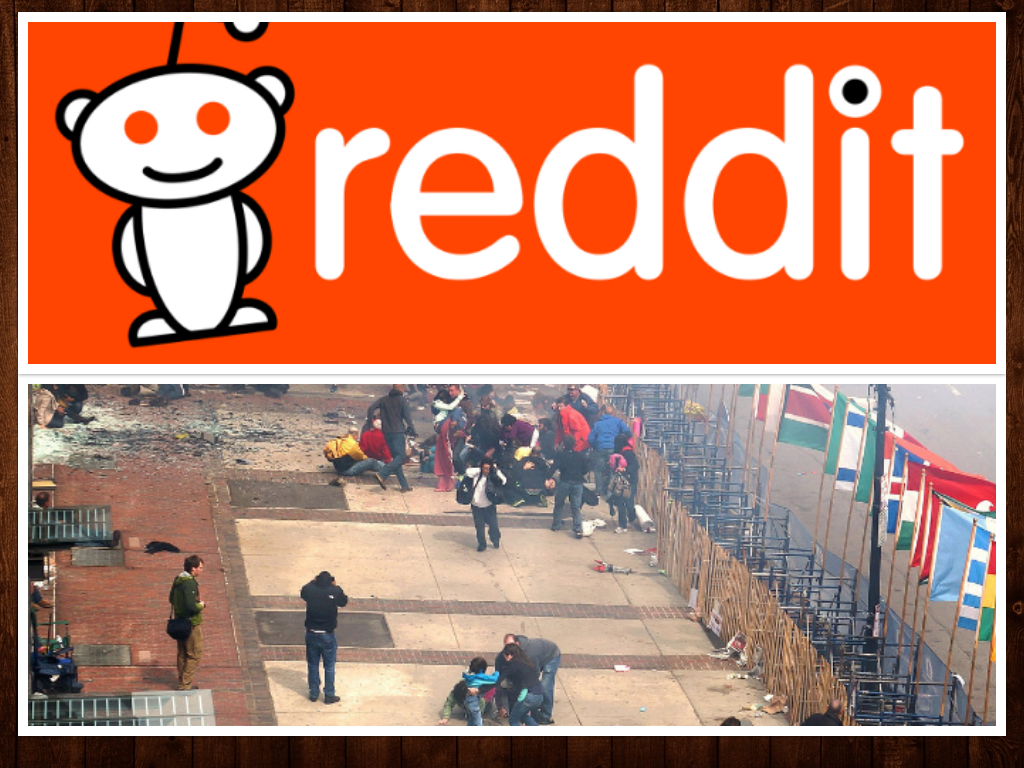 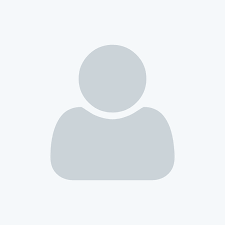 What is the Boston marathon?

The Boston Marathon is a 42km run that takes place in Boston, Massachusetts every year. It has been happening for the last 122 years making it the oldest marathon in this world. It is one of the world’s best-known road racing events and hence it attracts a huge population, amounting to nearly 500,000 spectators and 35,000 participants. 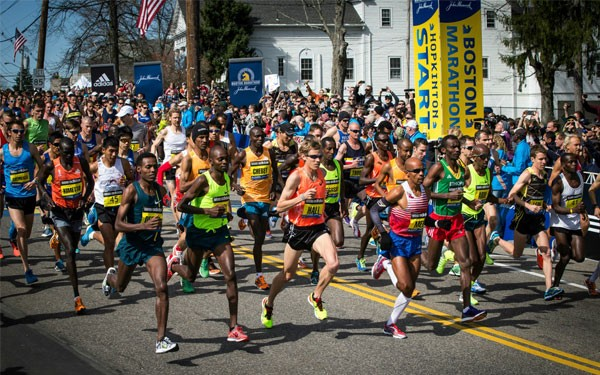 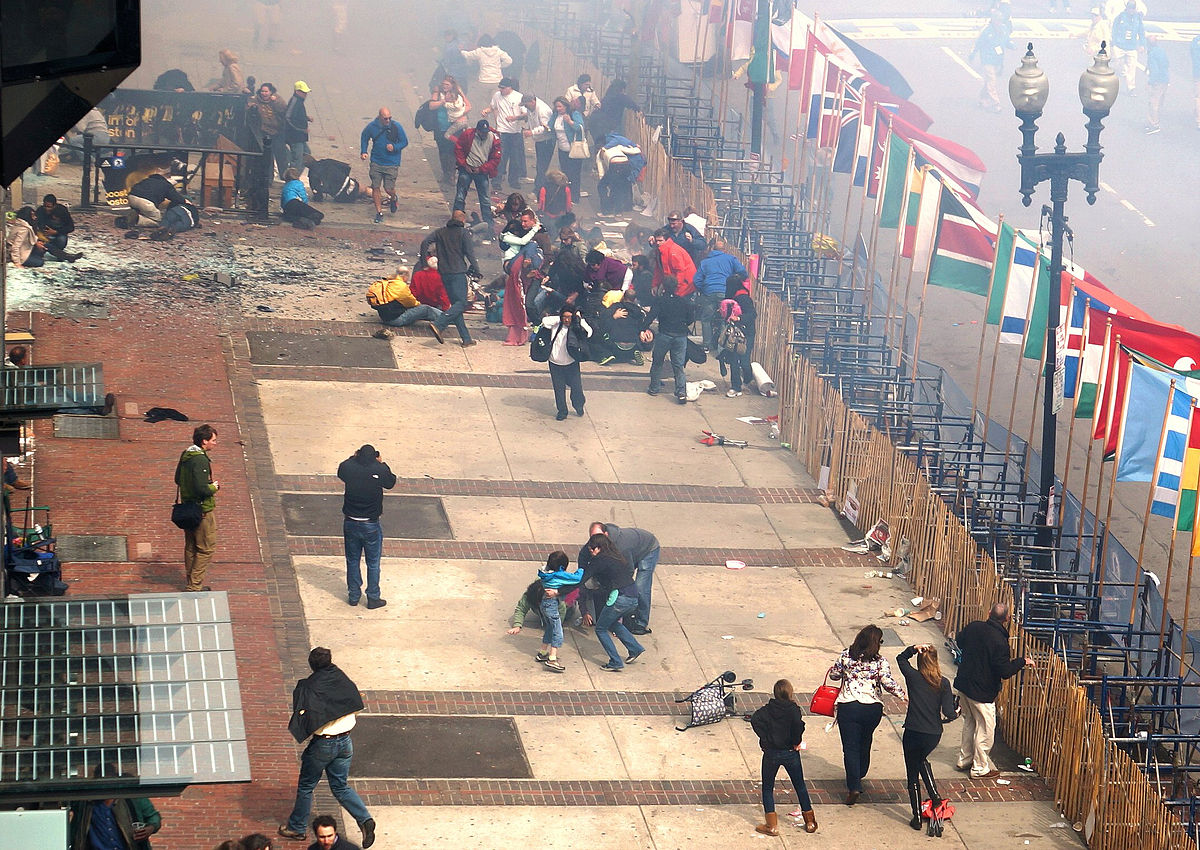 Okay, Why am I reading this here?

Let’s get started with how this content is actually relevant here. Most of us are familiar with the social media platform called Reddit. It works very differently compared to all the other social media platforms like Instagram or Facebook. In all of the conventional platforms a single user account post pictures and all the others like or comment. In Reddit, a large amount of concentrated information is generated in a place called subreddit, each subreddit is related to a specific topic and all the people add in the information they have related to that specific subreddit(e.g. Machine learning, dank memes). 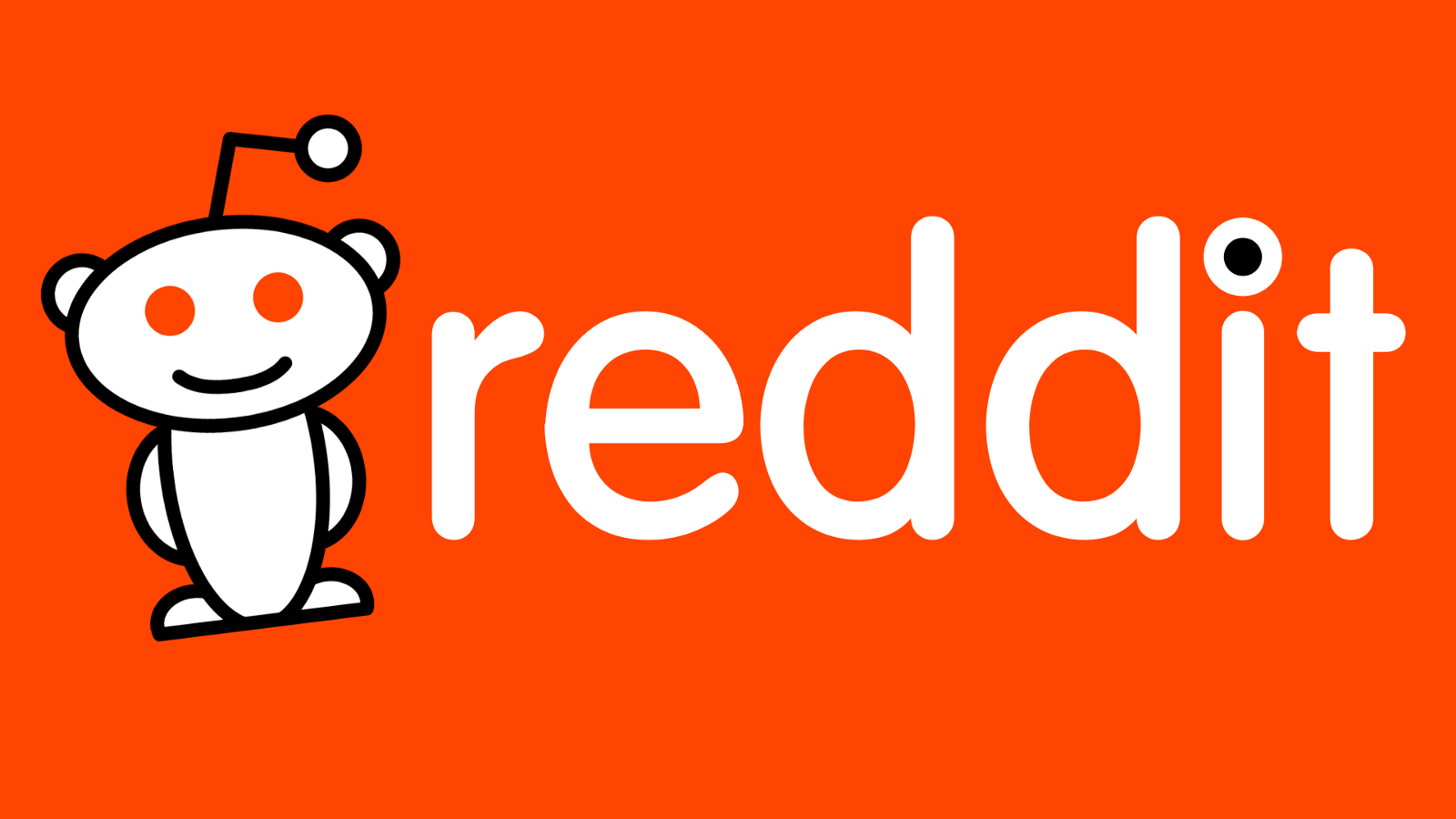 What does this have to do with the bombing again?

The moment the news of the bombing had been released, a subreddit was created in the reddit community dedicated to finding the bomber called r/findbostonbombers. This community soon gained a lot of popularity due to the extent of the damage caused by the incident. All the people in this community were analyzing flickr images of the event and also images given by the eyewitnesses. These images were analyzed by that community and they ended up randomly labeling anybody with a backpack as the terrorists, giving a lot of people unnecessary public attention for a crime they didn’t even commit. They all were subject to viral accusations in all the social media platforms. Due to a large amount of such information circulating everywhere, the police department released two images of the suspects. The subreddit went into overdrive and immediately started comparing the existing images and the new images and identified the suspect as a 22-year old Sunil Tripathi by placing his images and the grainy image of the suspect side by side and pointing out the similarities. 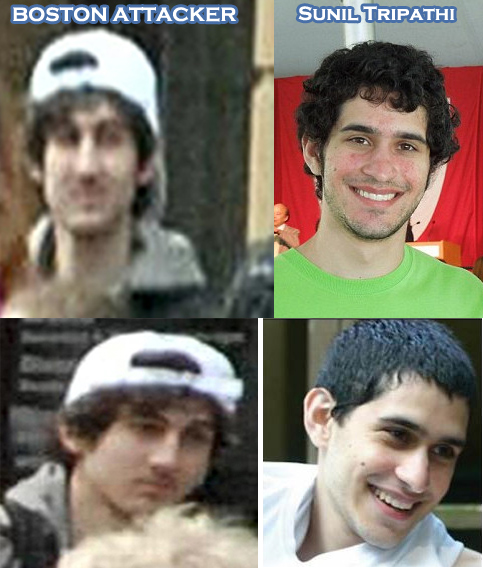 Sunil Tripathi was a Brown University student who suspended college because he was battling depression. He went missing a month before the bombing and so his family started a Facebook page and an YouTube channel to help find him. This page also gained a lot of popularity along the same time as the subreddit also surfaced and was active. People common to both of these pages found some common features between the suspect and Sunil’s image on the page his family had created, they also associated his missing for a month with him plotting and escaping the bombing. And TaDa. The culprit was found and Reddit was rejoicing its victory. A lot of people sent hate messages and threat messages to his family’s pages dedicated to finding him and sent death threat calls to his sister. 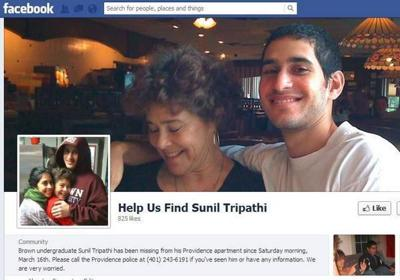 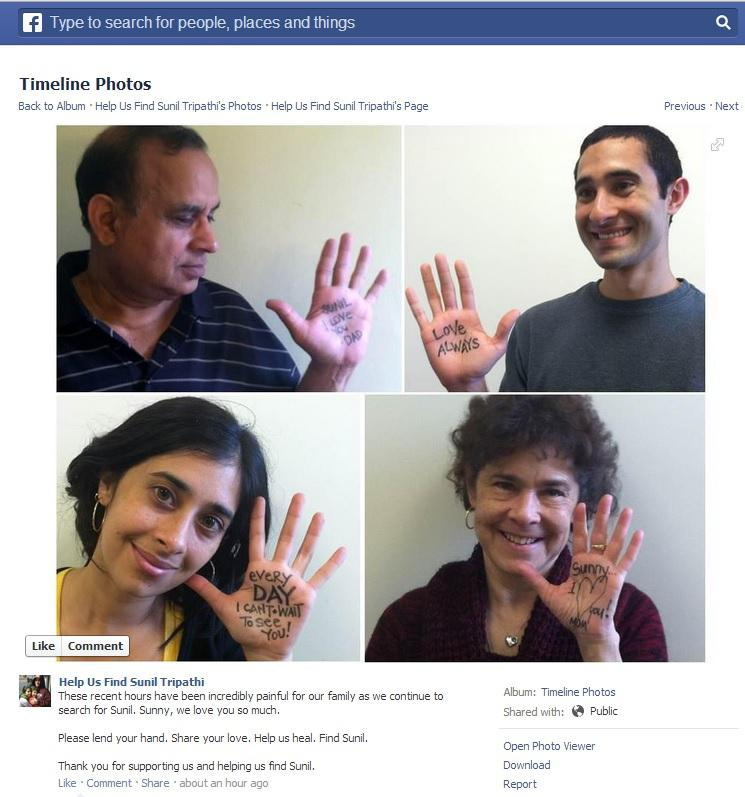 Reddit was working with very generalized images and had no data from actual reliable sources like the nearby CCTV cameras which could ultimately be accessed only by the cops. None of the information had any valid proof except for the fact someone heard his name in a scanner. Another problem with discussing all these sensitive issues on a large platform is that it reaches a large number of people and some journalists share all this information without any hesitation. This kind of platform actually has a huge potential for clustering all relevant information which can be consolidated to get a meaningful conclusion ( like a sequence of images tracking a person) but all the speculations must be properly analyzed and verified by the users before sharing the information.